Headed back to Almost, Maine

Almost, Maine is really Almost, Maine – a play by John Cariani. There, does that make more sense? I hope so, unless you don’t know what a play is and if that’s the case…

OK, so Almost, Maine is one of those whimsical, charming little gems of the theatre that is so popular that this is actually the third time I have performed in the piece. Not surprisingly, I’m even playing the same character as before. No other play holds such a distinction on my resume and when I heard the Paul Bunyan Playhouse was seeking actors, I was eager to go back.

What makes this production so different from the others, however, is the fact that it will be present by a cast of four, playing all the various residents of the town: Here’s the official synopsis via Dramatists Play Service:

“On a cold, clear, moonless night in the middle of winter, all is not quite what it seems in the remote, mythical town of Almost, Maine. As the northern lights hover in the star-filled sky above, Almost’s residents find themselves falling in and out of love in unexpected and often hilarious ways. Knees are bruised. Hearts are broken. But the bruises heal, and the hearts mend—almost—in this delightful midwinter night’s dream.”

Due to the nature of the show, the cast can include as many as a dozen actors or as few as four. That’s why this time is unique, because now I’ve got the chance to relish several more of Cariani’s delightfully flawed characters. Along with, of course, my fellow actors Diana Jurand, Carol Foose and Nic Delcambre who are a joy to run around on stage with.

Another real treat is the venue of the show itself. While the Paul Bunyan Playhouse is the producing company, the space is in the historic Chief Theatre in downtown Bemidji. Opening in 1933, it was a classic Art Deco movie house before 1992 when it was renovated to serve as the home of the Playhouse. As for Bemidji, well, how can I not love the fact that I get to spend my July with Paul and Babe. So if you happen to find yourself in northwest Minnesota this month, come by and check us out. The show is directed by Jim Williams and runs July 19th-23rd and 26th-29th. 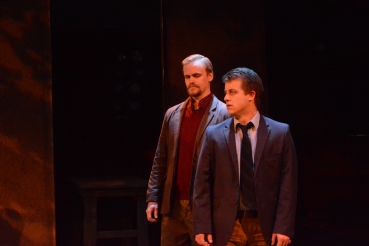 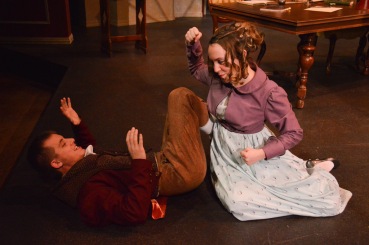 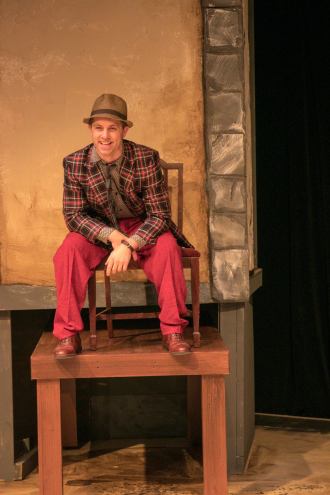 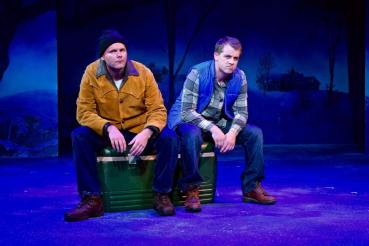 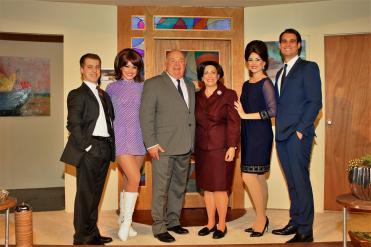 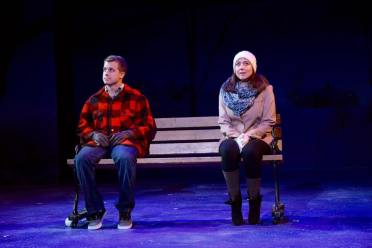 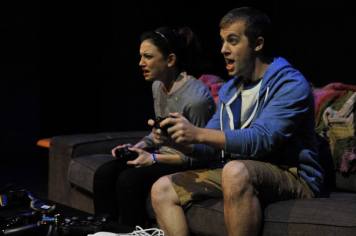 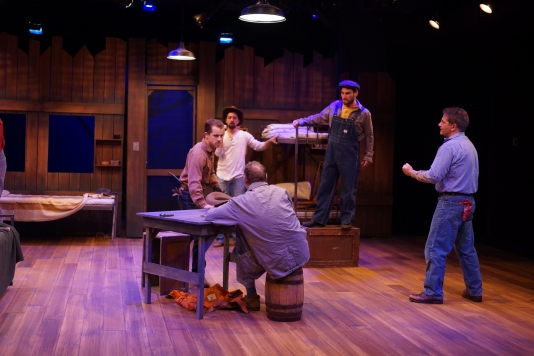 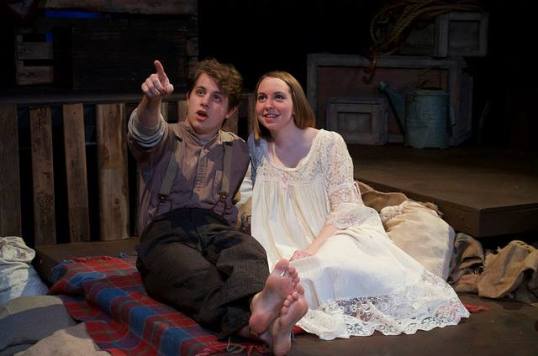 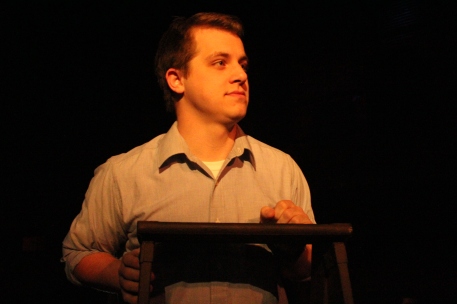 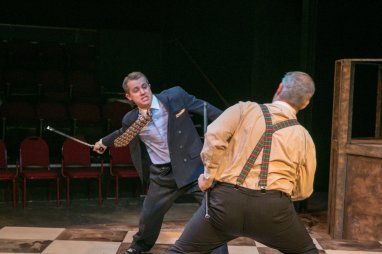 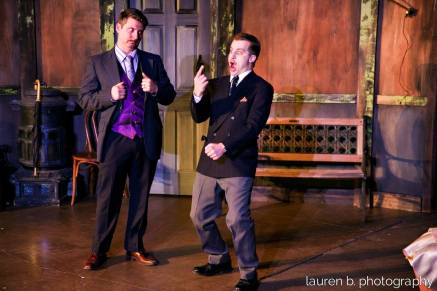 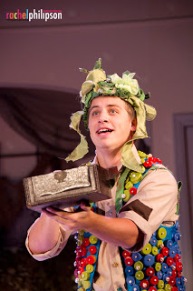 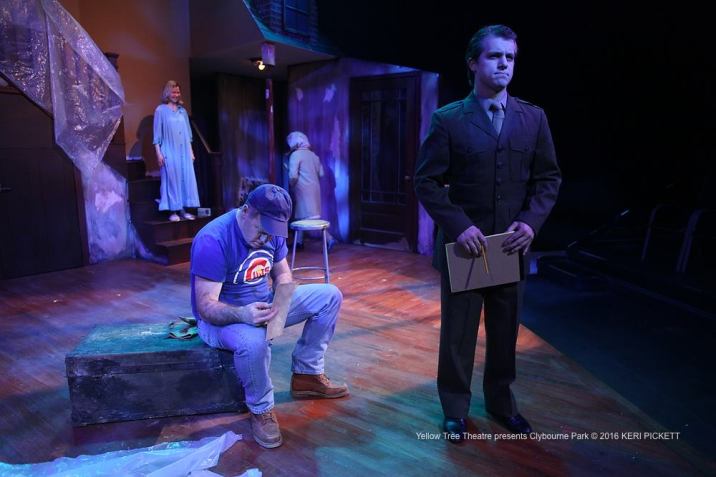 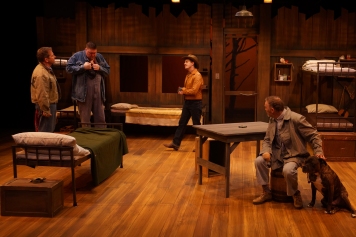 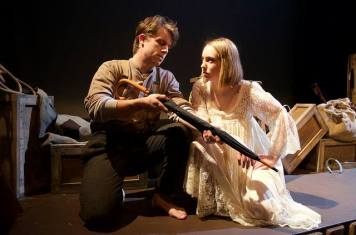 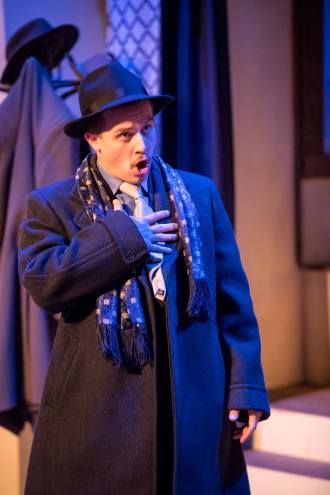