The life of a theatre artist is certainly one of constant activity and at times can be a little unpredictable. One day you’re sitting in your studio, eager to finally finish the novel you’ve been chipping away at and the next you see a production call needing some stage hands. Hmm… I haven’t done that kind of work since college… hmm, but it is a company I know and directors I respect… hmm… let’s do it!

And that’s just how I got involved with Our House: The Capitol Play Project by Alan Berks and Leah Cooper, from Wonderlust Productions!

When a wild card new Governor is elected, the regular order on the state Capitol campus is thrown into chaos. While a chorus of activists, legislators, lobbyists, civil servants, and tour guides attempt to get their way, an idealistic new employee finds herself at the center of an unexpected controversy. Misunderstandings and mistaken identity lead to a crash course in the realities that both constrain and inspire the men and women who have devoted themselves to public service (inside a building brimming with idealism, cynicism, absurdity, significance, and power, plus more than a few old ghosts who have something to say).

Being a part of the project has not only flexed my tiny and withered production-muscles, but really has been an incredible crash course in Minnesota political history and civics. As a newly-minted citizen of the state, I must admit I have zero idea about any of that stuff. In fact, before this show, I had only been to the capitol building once and that was to seek refuge in the cold after the car I was in broke down!

For those of you who haven’t had the pleasure of visiting, I would urge you to as soon as possible. Completed in 1905, the building just underwent a major restoration and is literally shining in beautiful granite, marble and gold. Once inside the building, you’re treated to vast halls with enough portraits and statues to fill any weekend and then for all you architect nerds out there, the building was designed by Cass Gilbert who also designed the U.S. Supreme Court and the Woolworth Building. It just so happens to be the second largest self-supported marble dome in the entire world, after St. Peter’s Basilica in Rome.

Interested yet? Good. Now know that since it does pride itself as being “the people’s house”, visitors are free to come and go as they please throughout the building (save for such rooms as the Senate and House chambers, of course).

When I decided to get involved in The Capitol Play Project, I didn’t really know what to expect. Now I’ve spent so much time in the capitol that I can’t help but be continually inspired by the quotes on the walls or the sheer grandeur of the construction. Not that I necessarily want to enter the political arena, but it does fuel my interest in being a voice for change in my community, either through activism or simply voting and making my representatives aware of my presence. That’s what the State Capitol building stands for and that’s what The Capitol Play Project brings to life so passionately.

We only run one more weekend, but for more info check it out here. 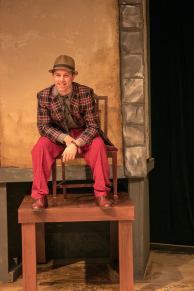 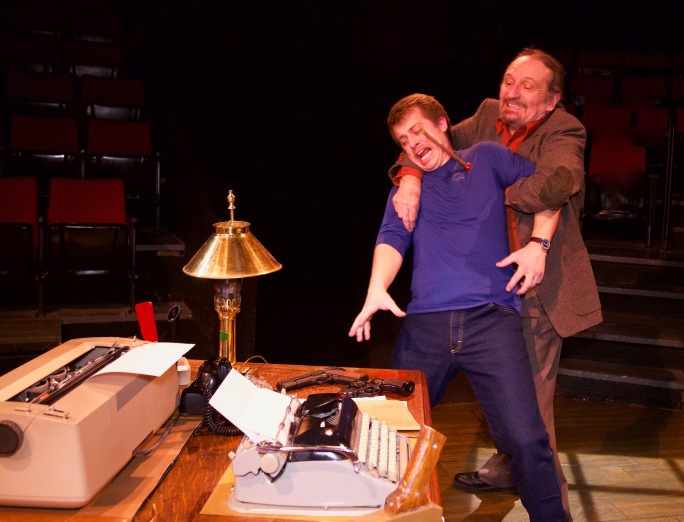 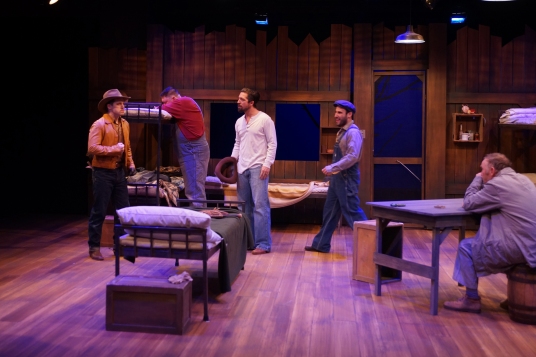 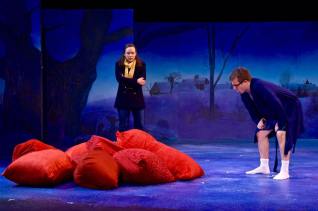 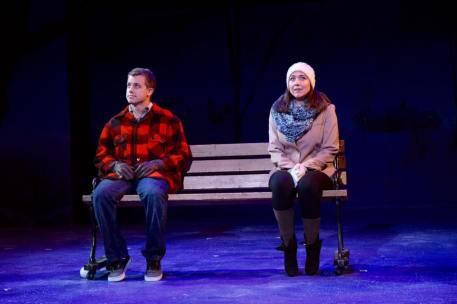 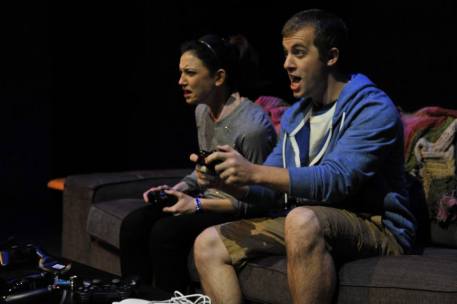 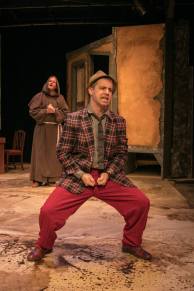 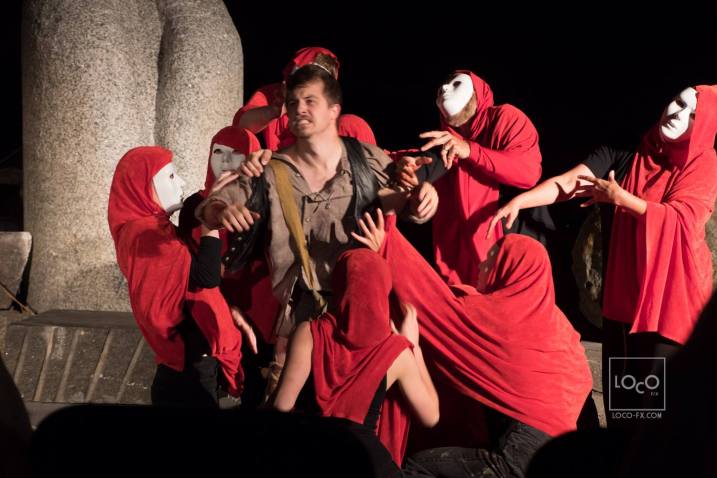 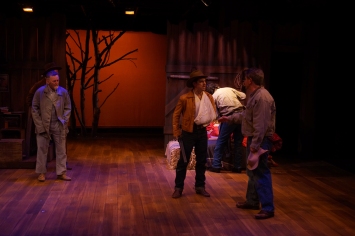 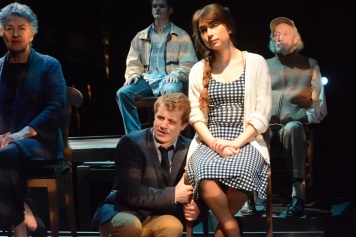 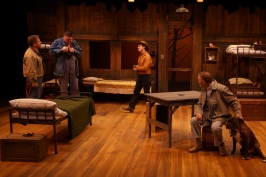